Coronavirus Temporary Closure: Please note that Kettle’s Yard House and Gallery will be closed from 17 March 2020. You can keep up to date with the latest information here.

Hailed by the British music critics as the “natural successor to his great compatriot Arturo Benedetti Michelangeli”, Alessandro Taverna’s “music making stimulates the senses as does a visit to his native Venice”, and gives “rise to a feeling of wonderment”. When he reached the final and performed Chopin’s First Piano Concerto at the 2009 Leeds International Piano Competition, “the world was suddenly suffused with grave beauty: flawless minutes of poetry”, said The Independent. Since then, Alessandro Taverna has shown a most remarkable, constant development that makes him one of the most interesting, musical pianists of his generation, being in worldwide demand.

He was chosen by the international foundation “The Keyboard Trust” (London), for which he performed in solo recitals and concertos in Europe and the United States. In 2009 he opened the season of Lorin Maazel’s Castleton Festival (Virginia): this is when Maestro Maazel said of him “We must make music together!” and consequently invited and conducted him in Prokofiev’s Third Piano Concerto with the Münchner Philharmoniker at Gasteig in Munich and Musikverein in Vienna – and thus becoming the last soloist who have played with him.

In 2015 he made his debut with Fabio Luisi at the Castleton Festival and with La Scala Philharmonic Orchestra conducted by Daniel Harding. He has worked with conductors such as Thierry Fischer, Reinhard Goebel, Grzegorz Nowak, Michael Guttman, Andrew Penny, Enrico Bronzi, Joshua Weilerstein.

Alessandro Taverna has won numerous awards in national and international competitions: among them the international piano competitions of Leeds, London, Hamamatsu, Minneapolis/St Paul, the Casella Prize in Venice, the Busoni Competition in Bolzano, the Scriabin Prize in Grosseto and Premio Arturo Benedetti Michelangeli of Eppan.

He has been awarded from the President of the Italian Republic Giorgio Napolitano with “Premio Sinopoli”, for his artistic activity and the international career.

A native of Venice, Alessandro Taverna began his piano studies at the Fondazione Musicale Santa Cecilia, Portogruaro, with Laura Candiago Ferrari, graduating with honours. He achieved the Artist Diploma at the Scuola di Perfezionamento Musicale di Portogruaro, studying with Piero Rattalino, and he completed his artistic formation at the Accademia Pianistica Internazionale “Incontri col Maestro” in Imola with Franco Scala, Leonid Margarius and Boris Petrushansky and Louis Lortie and he received his Master Diploma in 2008. Alessandro Taverna subsequently enrolled at the Accademia Santa Cecilia in Rome with Sergio Perticaroli, graduating cum laude, and he later continued his studies at the renowned Lake Como International Piano Academy William Grant Naboré , Fou Ts’ong and Dmitri Bashkirov and at the Hochschule für Musik, Theater und Medien in Hanover/Germany with Arie Vardi, graduating in 2013 in the Solo Performance Class.

He has given seminars and masterclasses at Bowdoin International Music Festival (USA), Willamette University, Salem (USA), Potchefstroom University (South Africa), St John’s University of York (UK). He is professor of piano at the Conservatory L. Perosi of Campobasso and at St. Cecilia Music Foundation of Portogruaro.

He made recordings for BBC Radio 3, Rai Radio 3, Slovenian National Radio, RSI Swiss Radiotelevision. In 2015 the British label SOMM Recordings has released his most recent album with works by Nikolay Medtner. 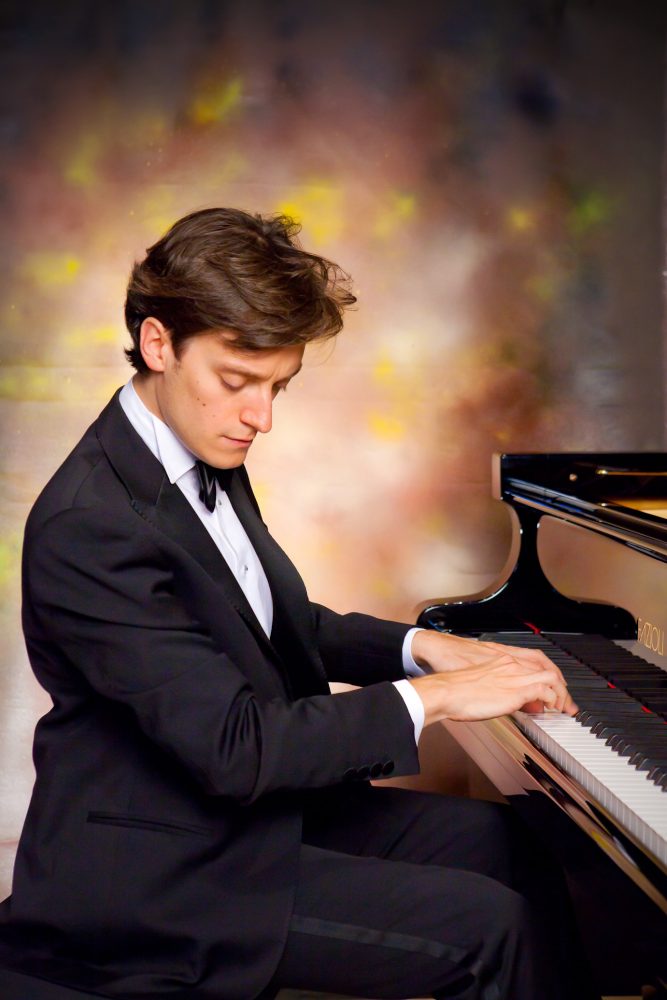 At the House at Kettle’s Yard

The dynamic and charismatic Heath Quartet are rapidly earning a reputation as one of the most exciting British chamber ensembles of the moment. Most recently they won Gramophone Chamber Award… 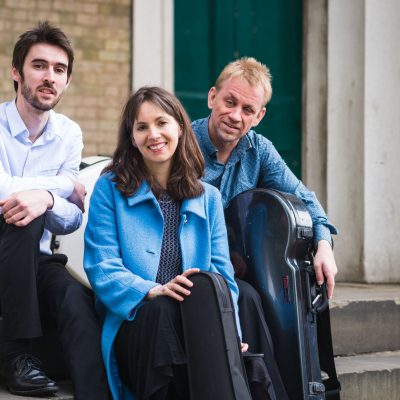 The Joachim String Trio was formed in early 2016 to explore the rich store of repertoire for violin, viola and cello, primarily from the Classical and Romantic periods, but also… 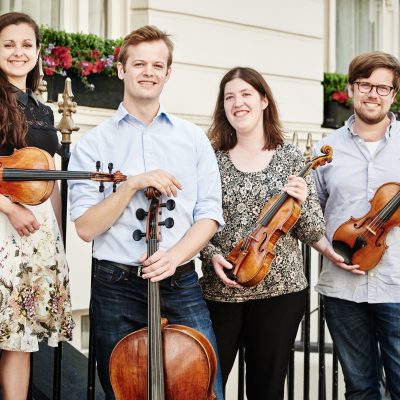 Formed in 2011, the Castalian Quartet studied with Oliver Wille (Kuss Quartet) at the Hannover University of Music, Drama and Media, graduating with a Masters. The Quartet has been the beneficiary… 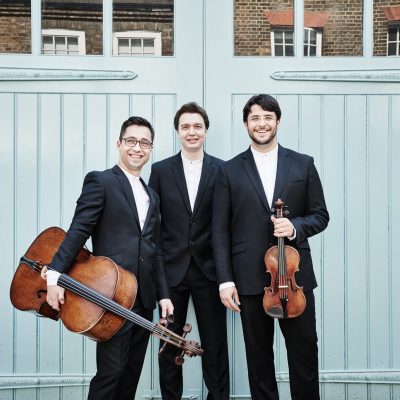 The Isimsiz Trio were selected for representation by Young Classical Artists Trust (YCAT) in 2013.  In 2015 the Trio won 1st Prize and the Audience Prize at the Trondheim International…