Following the latest Government guidance, Kettle’s Yard House and Gallery is temporarily closed to help protect visitors, staff and the wider community.  If you have booked a ticket for a future date we will be in touch as soon as the situation is clear.

We are delighted to share a playlist of music inspired by the Alfred Wallis Rediscovered exhibition, chosen by our visitor services team.

When you think of Alfred Wallis, images of Cornish shorelines and a variety of sea vessels likely come to mind. What probably doesn’t come to mind are musicians like R&B singer Otis Redding or goth rocker Nick Cave… that is of course, unless you’re one of our Front of House team members.

Once again, the team have put together a fantastically inventive playlist with song choices inspired by Wallis’ works, his life story and the seascapes and landscapes that influenced him.

Some tracks draw on traditional English folk music, like “The Shoals of Herring” by Ewan MacColl and “To the Sea” by Cornish poet/singer Brenda Wootton. Others take a more indirect way of connecting with Wallis, like in the case of “The Sacred Turf” or “Wharf Rat” by psychedelic rock bands Ozric Tentacles and Grateful Dead respectively. There’s a little something for everyone in this playlist, including a nearly eight-minute track by Chris Lawry simply called “The Harbour”, with no music at all, just the cries of gulls and the soft rushing sound of waves lapping against St. Ives harbour.

To really get in the mood when you visit the Alfred Wallis Rediscovered exhibition in person, we recommend bringing some headphones and pressing play as you enter the galleries. We promise to smile and sing along to Rod Stewart with you!

Click here to listen to the playlist on spotify

(Sittin’ On) the Dock of the Bay by Otis Redding

Heartbeat and Sails by Augie March

Race to be King by Seth Lakeman

The Ship Song by Nick Cave & The Bad Seeds

Orinoco Flow (Sail Away) by Enya

The Shoals of Herring by Ewan MacColl

My Father was a Lighthouse Keeper by The Incredible String Band

Ship to Wreck by Florence + The Machine

A Sailor’s Life by Fairport Convention

Sail Away by David Gray

Everything by Ben Howard

Knee Deep in the North Sea by Portico Quartet

Rock the Boat by Hues Corporation

Once Aboard the Lugger, Pt. 1 & 2 by Randolph Sutton

To the Sea by Razorlight

The Sacred Turf by Ozric Tentacles

To the Sea by Brenda Wootton

The Harbour by Chris Lawry 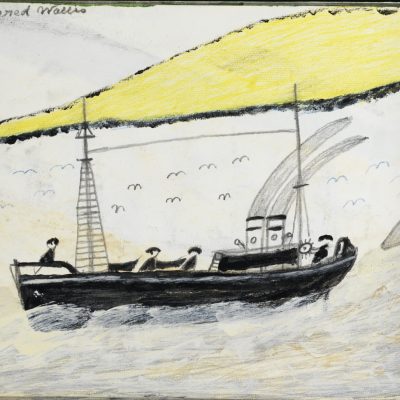 On this page you will find a collection of resources relating to the Alfred Wallis Rediscovered exhibition, that can be explored at home. Keep in touch using #AlfredWallisRediscovered on social… 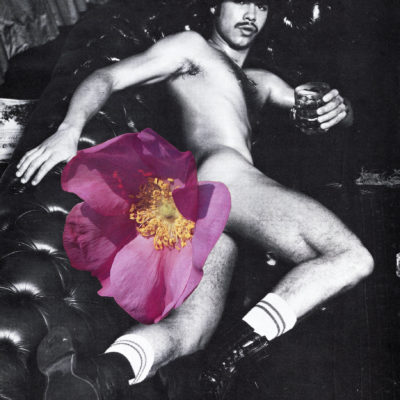 We are delighted to share a playlist of music inspired by the Linderism exhibition, chosen by our visitor services team. Music has left an indelible impact on Linder’s life and…