Please note the House opens at 12pm, with last entry to the House at 4.20pm 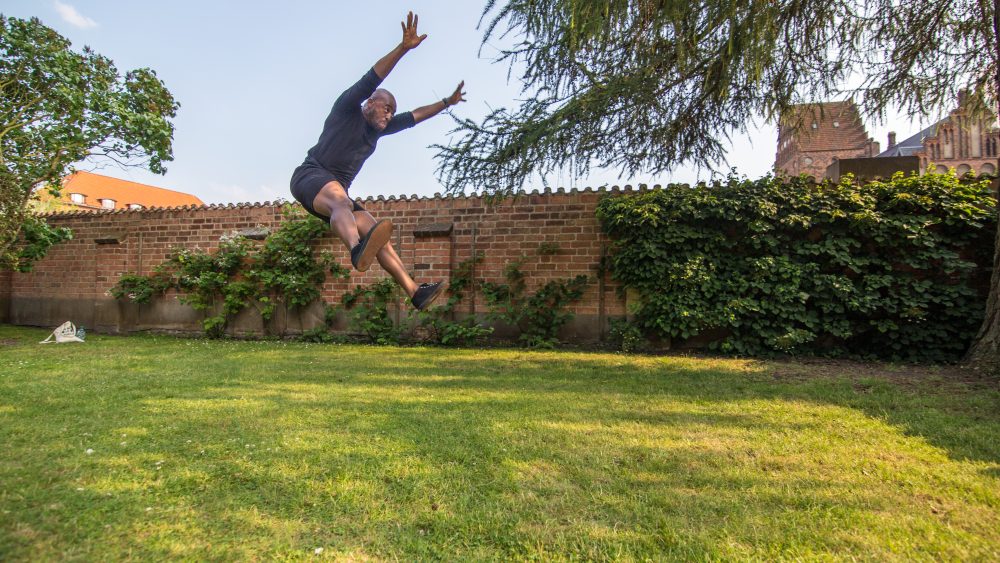 Harold Offeh works using performance, video, photography, learning and social arts practice. Offeh often employs humour as a means to confront the viewer with historical narratives and contemporary culture and is interested in the space created by the inhabiting or embodying of history. His current project ‘Covers’ sees the artist embody images from popular culture in a series of attempts to transform music album sleeves by black singers from the 1970s and ’80s. In 2017 he’ll be exhibiting as part of ‘Untitled: art on the conditions of our time‘ at New Art Exchange in Nottingham, UK and ‘Tous, des sangs-mêlés‘ at MAC VAL, Museum of Contemporary Art in Val de Marne, France. He lives in Cambridge and works in Leeds and London.

This June, he lead creative workshops with Kettle’s Yard at the 40th Arbury Carnival. He will continue to work with us to develop engaging and inspiring projects in collaboration with the community. We spoke to him about his plans for the project, why working with groups appeals to him and about what it is that he loves about Cambridge.

Can you tell us a little about your work and practice?

My work has various outcomes and exists in different forms. I create performances, events, make videos, photos and occasionally objects. But, I have a particular approach which involves using performance, collaboration and conversation to develop projects that respond to places, situations and histories. It’s difficult to talk about without being overly specific. My current work tends to bounce between very solo performances, just using my body to large scale collaborations. I’m now particularly focused on creating collective experiences that involve lots of people.

What was it that attracted you to the Open House programme?

I really liked the opportunity to work with various groups and communities across North Cambridge. There was also a particular personal dimension in that I live in Arbury and it was opportunity to map and navigate the community I live in.

How did you find the application process?

The application process is very rigourous, but really rewarding. I really like and appreciated that the community was involved so much in the selection process. Its also allowed me to gain a sense of the scale of the project and people’s expectations.

Some of your previous work has involved collaboration with community groups and audience participation. Do you enjoy working with other people?

Yes, absolutely. For me collaboration and working with groups and individuals is always about creating environments for shared learning. I really like the exchange of knowledge that takes place when working with other people. It’s hard, because you have to compromise and there is a loss of control when you work with other people. I enjoy the challenge of trying to find connections.

How does it affect your work?

It affects the work because it introduces an element of the unknown. I’m never quite sure what the outcome will be. It’s risky, but exciting too.

What can you tell us about your experience working with Open House so far?

It’s been great, it’s still early days. But I’ve been truly astounded by the diversity of communities in North Cambridge and their enthusiasm for the Open House programme.

Has it been what you expected?

It’s quite daunting. It’s far richer culturally than I could have ever expected.

Is there any new information you can share about your final Open House project? What can we look forward to?

I’ve been trying to draw together a number of strands and points of interest. So, for example people’s relationships with architecture and space. I’ve also been really fascinated with Jim Ede’s inventory notes which lists in a very eccentric way items in the Kettle’s Yard House. This has led me to think about objects in the domestic space as triggers for memories. I’m thinking about a design led approach that might involve groups in North Cambridge making a design collection. These objects would then be used as part of gathering or social event in the autumn.

You’ve worked all over the world but have chosen to live in Cambridge. What drew you to this city? What does it offer for creative people and those interested in art?

I initially came to Cambridge for personal reasons. My partner is an academic at the university. I’ve been here for three years now and I’m really drawn to the incongruous mix of things you find. The ancient and the Sci-tech digital, town and country, provisional and international. It’s also a very theatrical place, it’s a place that exists as much in the imagination as reality. I think for creatives and art lovers you have to explore and dig a bit to fully appreciate the cultural landscape, there are lots of hidden treasures. But most importantly for me it’s a liberal, open and tolerant city that welcomes people. This attitude is something that is going to be increasingly important in the coming years.

Do you have any other upcoming projects to tell us about?

I’m going to be spending part of the summer out in Bourne, doing a residency at Wysing Arts Centre. I’ll also be performing at Tate Britain for the Queer and Here Festival on the 24th June. And throughout the summer I’m showing in a large group exhibition just outside of Paris called ‘Tous, des sang-mêlés (All, mixed-bloods)‘ at The Val-de-Marne Contemporary Art Museum. The exhibition is on till the 3rd September. It’s a great place to visit and see another side of Paris. It’s a real discovery, a huge art museum in this communist suburb of Paris at the end of a metro line.

Harold was on Cambridge 105 speaking to Leigh Chambers about his final project with Open House, a feast, which will take place in September 2017. You can listen to the recorded interview, here.

Open House will be working with Harold Offeh until September 2017 and are looking forward to seeing how his project develops. To find out more about Open House, click here. Follow Open House on Twitter to stay up to date with their latest news. 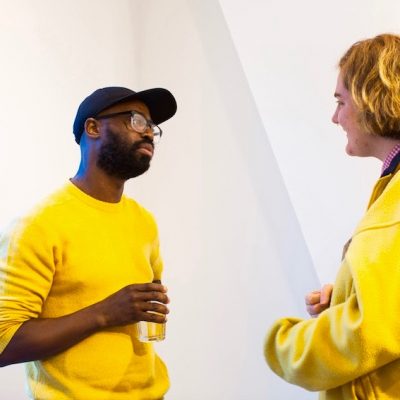 At a public meeting at North Cambridge Academy on the 24th February, members of the public and students at the school voted to select Harold Offeh as the next Open…

‘You Are Here’ Maps installed in North Cambridge 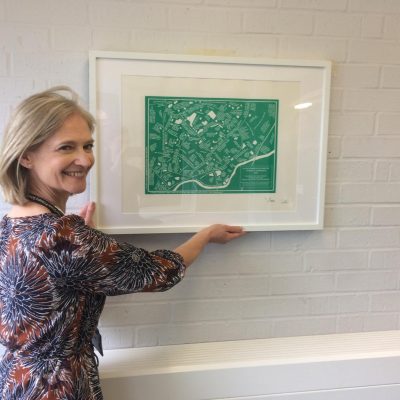 The second Open House Artist in Residence, Isabella Martin, worked with local residents to explore North Cambridge and create a new map together in a project called You Are Here. The project… 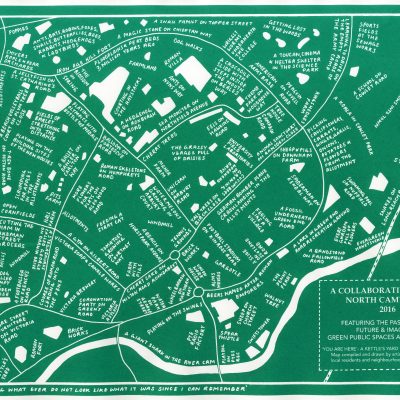 We’re delighted to share You Are Here, a new film documenting the outcome of the Open House 2016 residency in North Cambridge with artist Isabella Martin. Isabella worked with the… 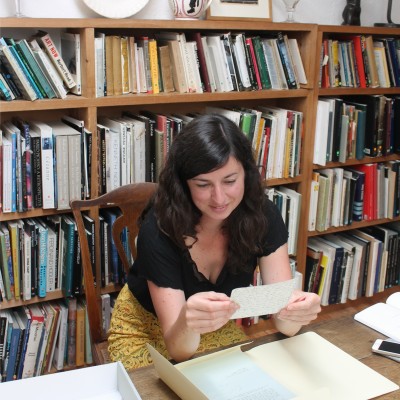 Emma Smith has been selected as the first Open House Artist in Residence in North Cambridge. Over the next few months, Smith will be meeting people across North Cambridge and finding…