Free, timed entry tickets to the House and galleries are available here. 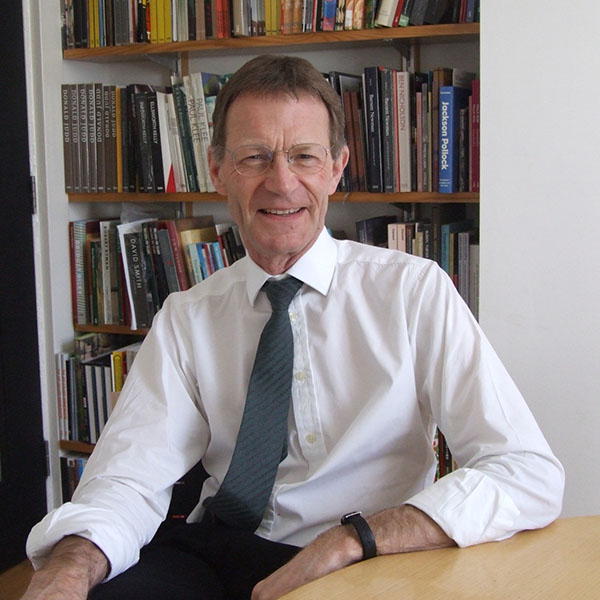 Media
On 1 track on CD with summary and full transcript

Born 1946. Read economics at the University of Cambridge from 1965-8. He became increasingly interested in the visual arts and architecture. Started visiting Kettle’s Yard in the summer of 1966 and took up History of Art in his second year. He remembers borrowing a Henri Gaudier-Brzeska drawing from Jim Ede. Upon leaving Cambridge he went to the Courtauld Gallery, then the Oxford Museum of Modern Art. At the time of interview he was Director of the Tate Galleries. He corresponded with Jim Ede for some years after he left Cambridge.

Jim’s generosity to students in the 1960s